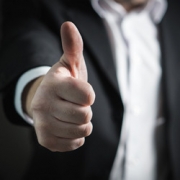 Florida Medicaid Eligibility Requirements. While the rules may have changed in 2005, our needs have not. Medicaid eligibility requirements for the tens of thousands of Americans who must pay for long-term nursing home care became more stringent in 2005 when the President signed the Deficit Reduction Act in an effort to reduce the growth of government spending on entitlement programs such as Medicaid.

How will you pay?

Yet the federal government did not provide an alternative financial mechanism to help families foot the bill when you or a family member must enter a nursing facility for what is often years of expensive supervised care. What it called “loopholes” allowing people to transfer assets to their children in order to qualify for Medicaid benefits, were the very means that allowed many, many families to afford care without creating even greater hardship for themselves and their families.

Our extensive knowledge of Medicaid rules and regulations along with our coordination with a Medicaid attorney makes it easy to create money-saving options that can help your family member to become eligible for the Florida Medicaid Nursing Home Program… WITHOUT having to “spend down” a substantial portion of their assets in the process!

The Federal Government and the State of Florida continuously change Medicaid rules, make it difficult for many people to know if they are using the correct information and making the right choices regarding financing and a family member’s nursing home stay.  Let us plan, organize and obtain your APPROVAL for Florida Nursing Home Medicaid today! 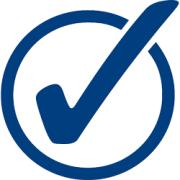 Require institutional care as determined by the Florida Department of Elder Affairs CARES field office, and be placed in a Medicaid-certified facility with the capacity to provide the level of care as needed.

We Help You Get Approved

Contact us today and discover how fast and easy it can be to preserve your life savings and have peace of mind. You and your family will be glad you did!